It is commonly assumed that if a person dies with a joint bank account,  the surviving account holder automatically takes over sole possession of the account, and the account bypasses the probate of the decedent account holder’s estate.  That assumption can in several instances be wrong.

Under Massachusetts law, the question of whether a bank account ultimately belongs to the co-owner of the account following a decedent’s death, or whether it should be part of the decedent’s estate, is a question of fact. The considerations that courts examine in answering this question are the following: 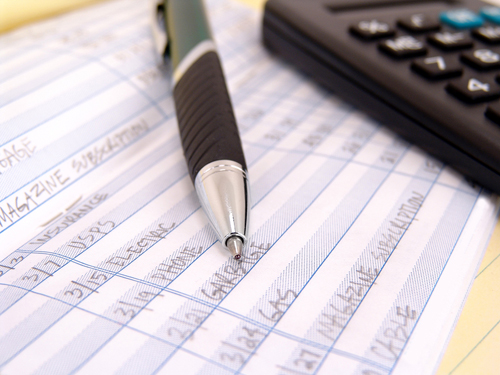 Disputes over these bank accounts usually arise when the executor or administrator of a decedent’s estate also happens to be the surviving joint account holder.  In such instance the appropriate remedy is for the heirs of the estate (who presumably would have divided up the proceeds of the account were it to have gone through the probate process) to sue the executor or administrator in what is known as an “equity” proceeding.

After learning about the facts and circumstances relating to the bank account, I can advise you as to my belief concerning how the bank account should be treated, and represent your interests in such account.

Alan Fanger is a highly-skilled attorney. In a short interview, he is able to discern the essence of a legal problem. He expresses the solution and proceeds wisely. He has an excellent speaking presence.